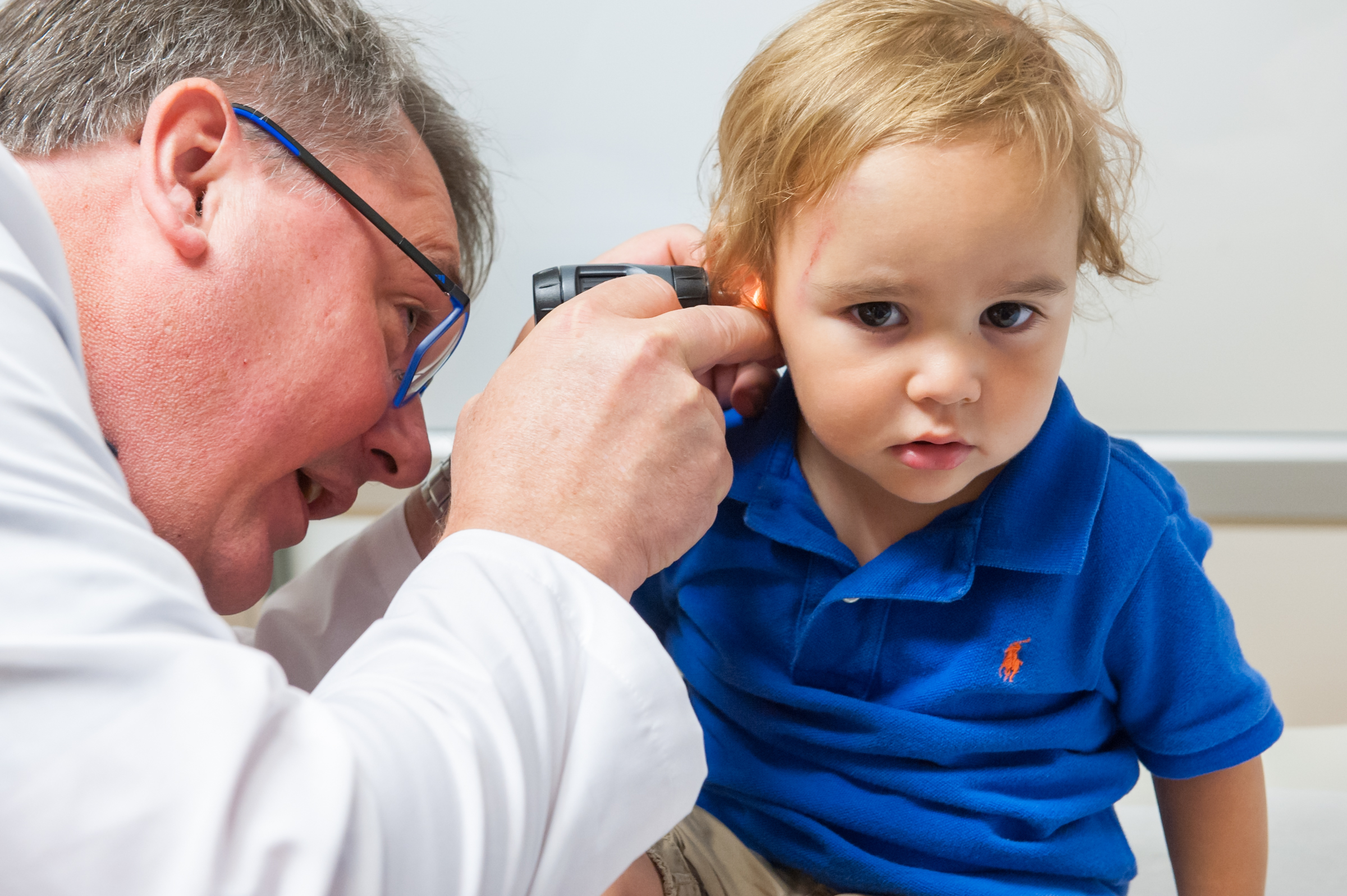 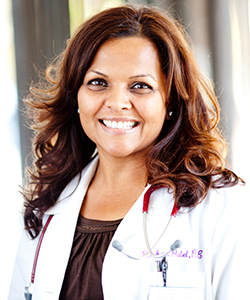 Roshani Patel has a message for nurses considering going back to school: “If I can do it, anyone can.” By the time Roshani applied to North Park’s MSN: Family Nursing Practitioner program, she had four kids and had been out of school for ten years.

She was intimidated at first by the idea of applications and returning to the classroom. “Honestly, I was very hesitant because I hate writing papers,” Roshani said. She decided to give North Park a shot; she’d take one class and see how it went. The admissions process was “easy to manage.” Within a few weeks of deciding to pursue the program, she was in her first class. The class went so well that she decided to pursue it full throttle, taking three or four classes at a time.

“The class size was small enough that I didn’t get lost. All the professors were excellent and accessible,” said Roshani. The students who were in her classes throughout the program provided a system of support and solidarity. And she would need it—in addition to managing her family and nursing on the weekend, halfway through one semester she ended up having a major surgery.

After two and a half years of study, she completed her master's degree in 2012 and immediately landed a job as a nurse practitioner in a private family practice. For Roshani, this was the beginning of a whole new career in nursing. And she was able to walk right into the role—no shadowing, no training. “I remember the first day on the job, the doctor said, ‘This is the chart, and there’s your patient.’ I was serving patients completely independent of him,” Roshani said. “The education and experience at North Park equipped me to do that. I was on my own, and I was able to pick up and go right away.”

Roshani is now with a company doing in-home visits with the elderly and chronically ill. Her North Park degree opened up doors in nursing with further flexibility to meet the needs of her family. “A lot of nurses considering this program might not have gone to school in such a long time, and it’s scary initially,” Roshani said. “If I could do it with four kids, and a major surgery in the middle, no one else should be scared. My only regret is that I wish I would have done it sooner.”