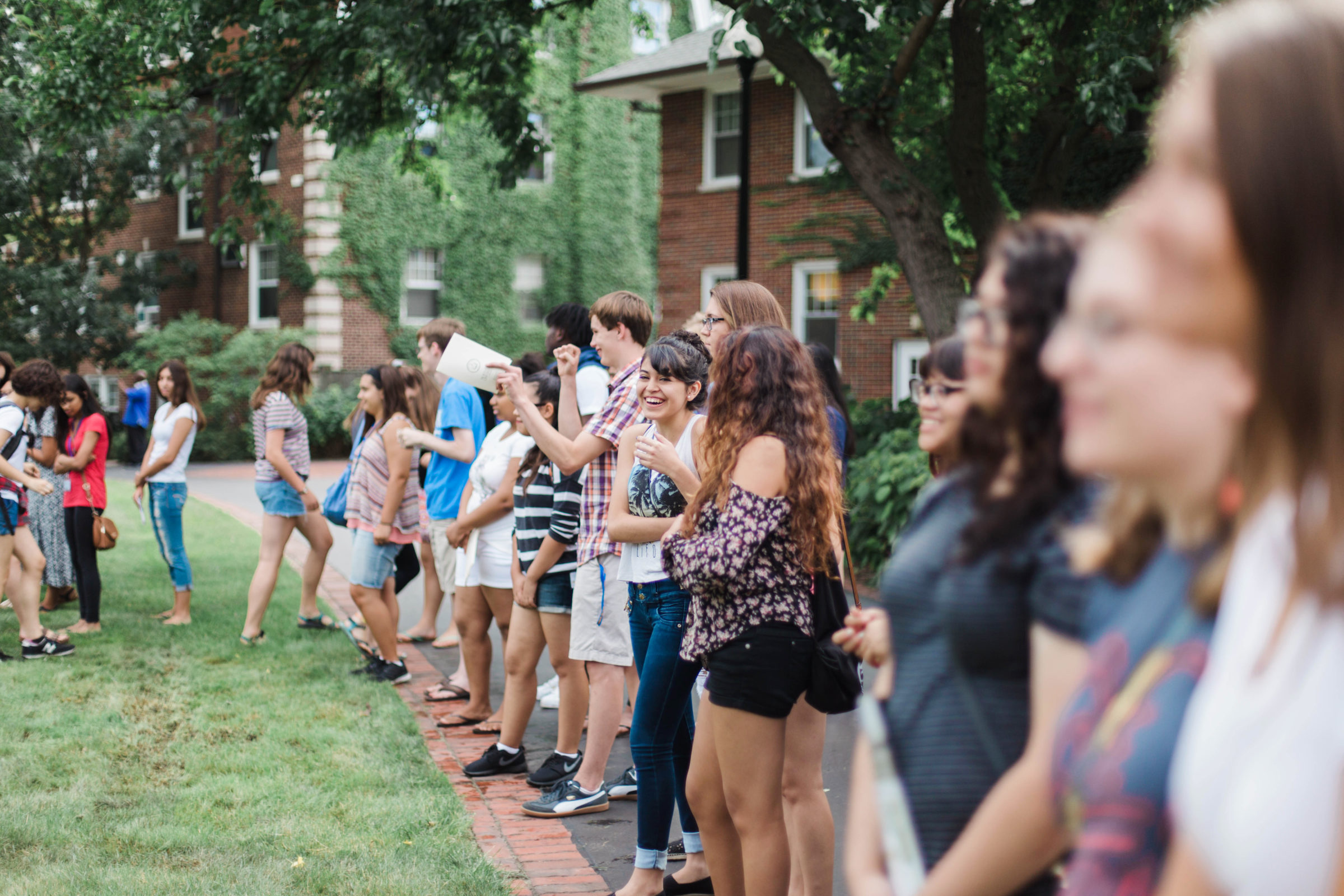 The North Branch Literary and Fine Arts Journal is North Park’s annual creative publication. Curated by an editorial team of North Park students, a typical issue includes poetry, short fiction, creative nonfiction, and one-act plays alongside artwork and photographs submitted by the student body. The North Branch team works under the leadership of Dr. Kristy Odelius and in collaboration with the English Department.

The North Branch boasts a rich history. Established in the 1930s under the title Pegasus, numerous editions were produced to showcase student work. The publication thrived as North Park progressed from an academy to a two-year college, eventually becoming a four-year institution and receiving university status in 1997. Although the school was in a transitional period throughout much of the publication’s early years, its history was finally cohered once it was renamed The North Branch, a nod to the portion of the river that runs through the North Park campus. Active throughout the mid-2000s, the publication leaders took some time away from the project to regroup. It was eventually reintroduced into the North Park community during the 2014–15 school year, remaining active since and rebranded as The North Branch Literary and Fine Arts Journal.

Since its relaunch, The North Branch has been embraced by students and faculty alike. As new classes of North Parkers are introduced to the publication, its popularity continues to grow and shows no signs of slowing down. Future issues look to expand upon its fundamental base of poetry and prose to encompass satirical work, astute social commentary, and an increased volume of visual art.