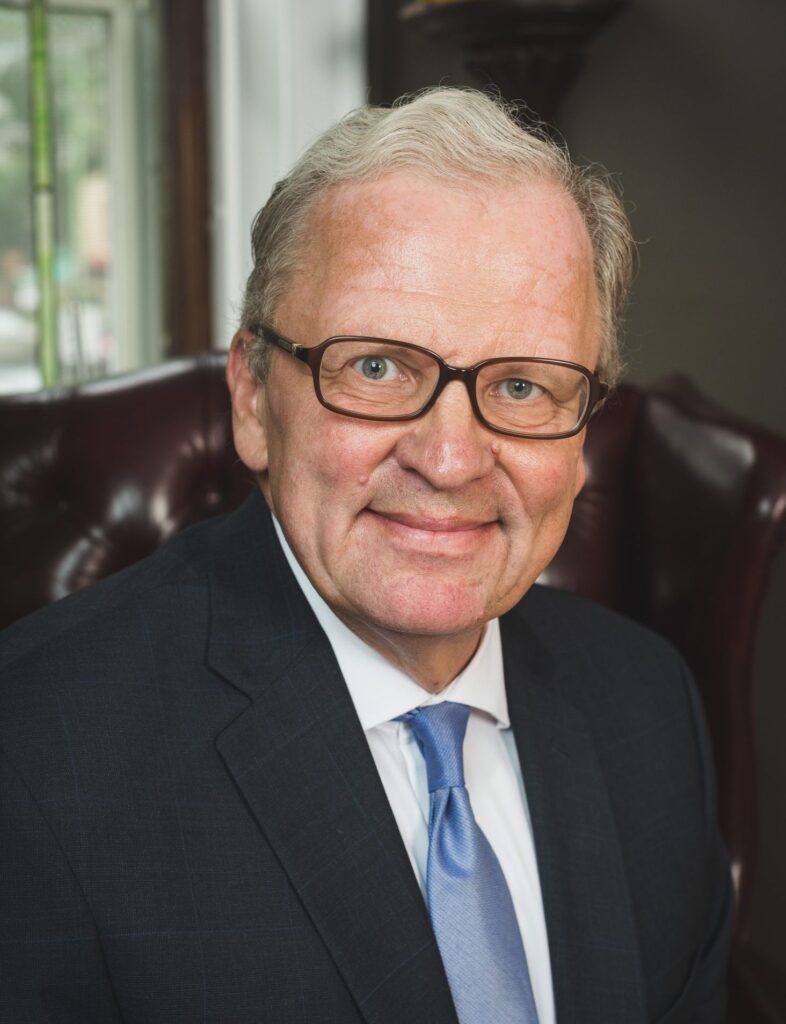 Dr. Johnson returns to North Park bringing deep value and expertise in all areas necessary for effectiveness in the Office of the Provost. Having previously served as Provost at North Park in 2014-15, as a faculty member for 30 years at multiple institutions, and as an administrator for more than 20 years, Dr. Johnson is an effective liaison for the faculty and deans, and a committed member of the president’s senior leadership team.

After 30 years as a professor of music, including 11 as department chair, at Otterbein University in Westerville, Ohio, Dr. Johnson arrived at North Park in 2011 as Dean of the School of Music. He was drawn to North Park, he said then, by the University’s three core distinctives and because of his family heritage—both at North Park (his parents were graduates) and in the Evangelical Covenant Church, his home denomination.

Dr. Johnson served for eight years as Dean of the North Park University School of Music. During that time, he helped lead the renovation of Hanson Hall and oversaw the successful collaboration that brought Art and Theatre to the School of Music, resulting in SMAT as we know it today.