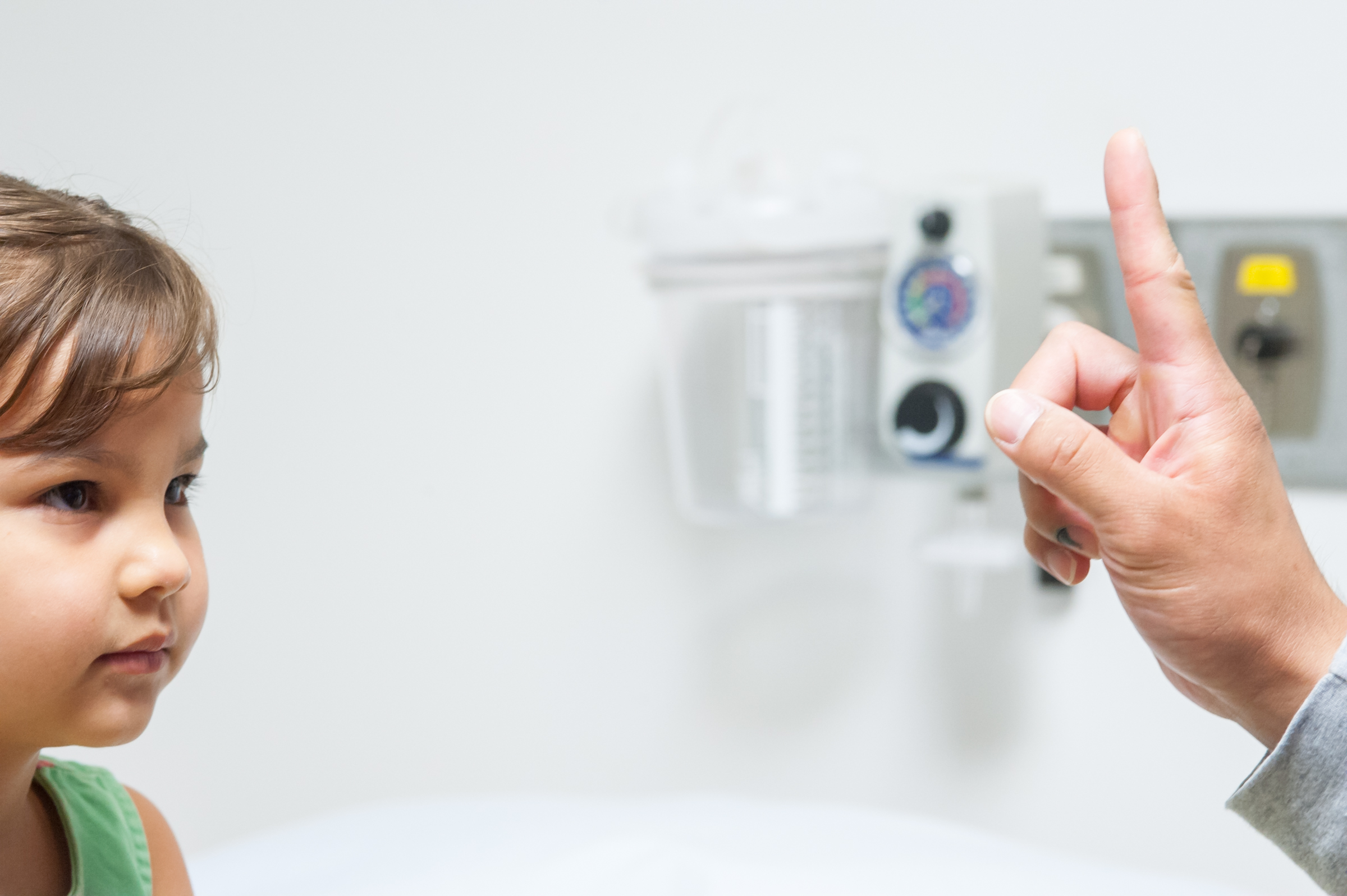 School of Nursing and Health Sciences

Prepare for a career in the health sciences by earning your BS in exercise science, health sciences, or physical education, or an MS in athletic training (MSAT).

A Word from the Dean

The School of Nursing and Health Sciences at North Park University integrates dynamic teaching and clinical best practices into educational experiences that develop ethical and compassionate graduates committed to patient-centered care, clinical expertise, and skillful practice. Our caring and dedicated faculty lead by example in the classroom and clinical practice, and infuse the curriculum with a values-centered model grounded in Christian principles.

A Word of Thanks

We are thankful for the heroic work nurses and health professionals are engaged in during this unprecedented time. We also take time to thank our faculty for their commitment to working with our nursing students as individuals during this crisis. North Park’s nursing students exemplify our university’s mission of preparing students for lives of significance and service and we have a front row seat at seeing them embody this mission today and every day.

About the School of Nursing
and Health Sciences

The School of Nursing and Health Sciences at North Park University is committed to preparing health professionals for lives of significance and service through baccalaureate and graduate education. Learn more about our mission, vision, and student learning outcomes. 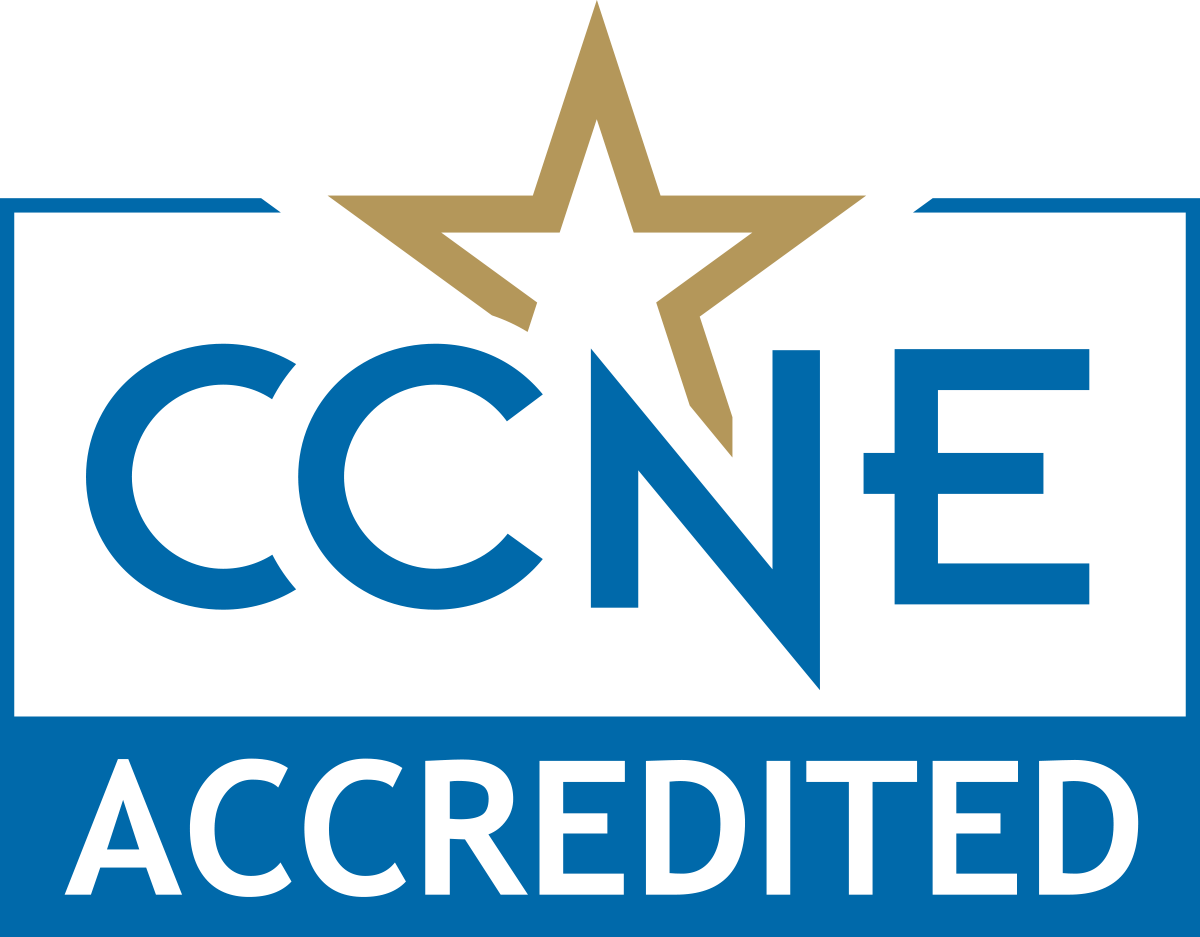 North Park University is accredited by the Commission on Accreditation of Athletic Training Education (CAATE).

Delores Johnson was the founding director of the School of Nursing at North Park University, establishing the nursing program in 1964. A woman of high ideals, Ms. Johnson was a strong believer in the importance of critical thinking and clinical reasoning as a basis for nursing practice. She also believed deeply in the value of a liberal arts education and built the nursing curriculum on a solid foundation in the arts and sciences.

In addition, Ms. Johnson wanted her students to be active in the community around them. She promoted service-learning and student involvement in campus ministries, guided by her belief that education is not just a means to a career but preparation for a life of service.

The Delores Johnson Founders scholarship provides a 35% tuition reduction to students who are full-time employees of a 501(c) organization or a local, state, or federal government agency.

Recognized for more than 50 years of excellence, North Park’s pre-licensure nursing program is marked by hands-on experiences alongside professors with career experience in compassionate caregiving, and benefits from established partnerships with leading Chicago healthcare institutions.

Students prepare for a health-related career with a BS in health sciences, athletic training, exercise science, or physical education. Courses are offered in life and health sciences, business and management, and more.

Students benefit from North Park’s partnerships with hospitals, clinics, and other organizations throughout Chicagoland and experience a wide range of patient-care scenarios as they practice their skills and discover the many career options available.

The caring and dedicated faculty of the School of Nursing & Health Sciences integrate dynamic teaching and clinical best practices into the educational experience, lead by example in the classroom and clinical practice, and infuse the curriculum with a values-centered model grounded in Christian principles.

Be equipped to excel as an ethical, compassionate, and patient-centered professional.

Get to Know Us

The best way to find out if North Park University is a good fit for you is to visit us and meet our people. Come visit North Park and meet nursing and health science faculty, staff, and students to learn more about our programs.

Take a look at some facts about our graduate nursing programs.

You've got questions. We've got answers.

Our admissions team will contact you and send more information about North Park and the opportunities available to you here.