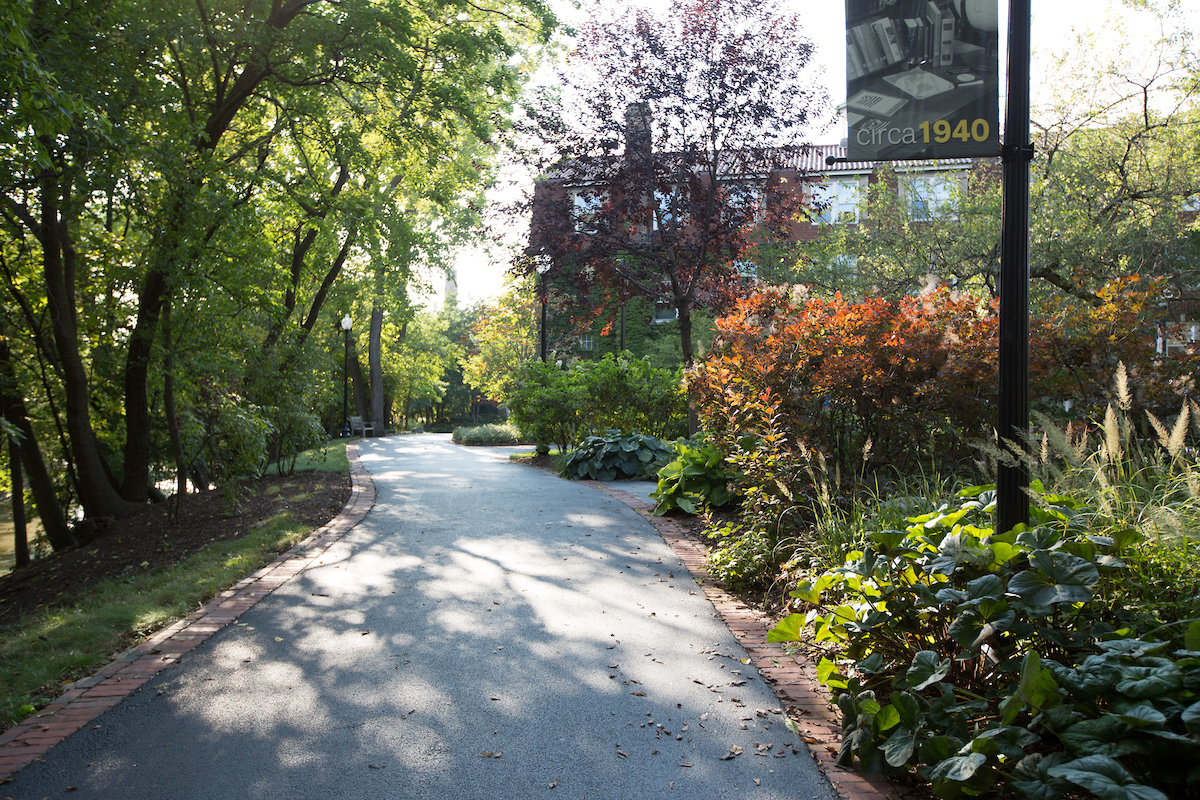 During David D’Antonio’s junior year at North Park, he tutored the children of a local Sudanese refugee family. This experience, he described, illuminated “the stark connection between poverty, education, mobility, and limited possibility for youth already at risk.”

Meanwhile, through discussions of the enlightenment period and the French philosopher Rene Descartes in his philosophy classes, he began to see the deep philosophical underpinnings of education in poor neighborhoods. “My eyes were awoken to the relationship between poverty and quality education,” he said.

With this newfound passion for urban education, David went on to teach middle school math and science at an inner city Catholic high school, earn a master’s in education at Northwestern University, and, most recently, win a prestigious Fulbright Scholarship—the highly selective international academic exchange program administered by the U.S. government—to teach and study the issue in Naples, Italy.

“On a bigger scale, my professional life, spirit, mission, drive, all of my work so far and, from what I anticipate in the future, is derived from values and skills I acquired as a student of philosophy at North Park,” he said. “The study of philosophy sharpens one’s way of thinking. The study of philosophy, specifically North Park’s program, trains one to think independently and critically yet optimistically.”

This optimism has come into play in Naples, where he teaches English, philosophy, and U.S. civil rights history in several high schools and researches power dynamics in urban classrooms of at-risk youth—and sees more poverty than he did on Chicago’s West Side.

“Here there are children without shoes playing in streets literally riddled with used syringes for what is one of Europe’s largest open-air drug trafficking cities,” he said. “No matter how much I try to prepare myself for the language and cultural barriers, the challenges of urban education here are still transcendent for me as well as the natives. Nevertheless, I work with a legion of colleagues who never cease in hoping and improving for our kids. This dedication in the face of complex and highly-stacked odds is transforming me.”

In Italy until summer 2013, David uses philosophy in his classrooms, for example, bringing the ideas of Plato into a discussion about the movie The Matrix. For his research, he draws on his knowledge of ethics; phenomenology of the other; philosophies of tolerance, love, power, and war; and other topics he learned from his major. “I continue to take value from my degree every day,” he said.