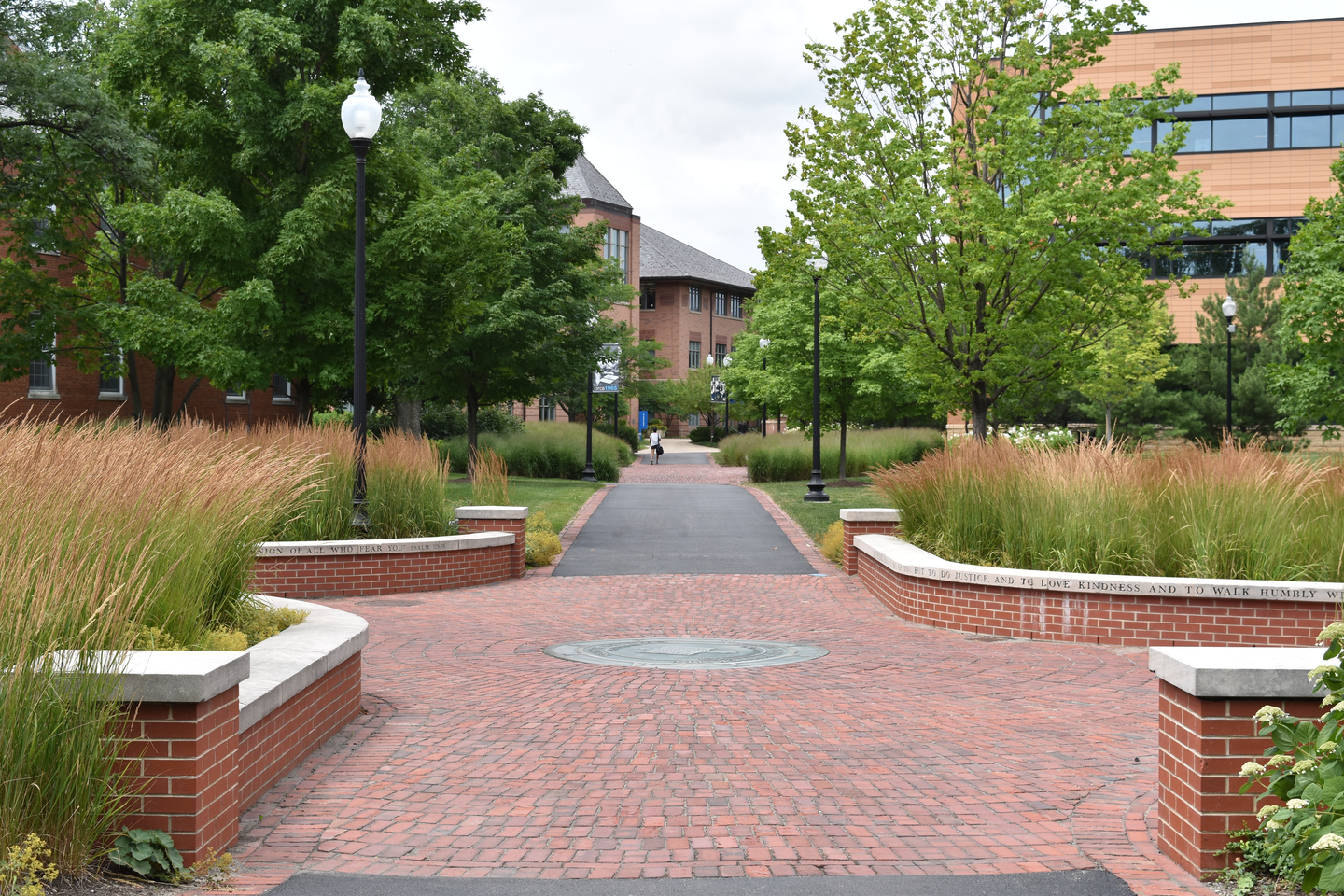 Students who complete the requirements for a bachelor of arts (BA) degree in politics and government will be prepared for knowledgeable participation in the civic life of their communities and for jobs that require the ability to use theoretical and practical concepts to explain political behavior.

The following descriptions are a sample of courses you may take as a politics and government major. For a complete list of required courses, please review the academic catalog.

An introductory survey of the principles which have shaped the American Republic. The political institutions and processes central to an understanding of American politics and government will be examined including the Constitution, presidency, Congress, Supreme Court, political parties, campaigns, elections, and selected public policy issues.

An introduction to the theory and practice of the political relations among nations, including a survey of the historical development of the international system, and analysis of the major features of international politics including security, power, diplomacy, and efforts to establish and sustain international society.

An introductory comparative study of the political institutions of the nations of Europe and selected nations of the Middle East, Latin America, Asia, and Sub-Saharan Africa. Forms of government, political culture and history, parties and elections, governing institutions and development will be among the topics considered.

An examination of the development of the classical and modern traditions of political philosophy analyzing the nature and origin of the state; the individual's relationship to the state; the different types of the state; constitutionalism; the ideas of right, law, freedom, justice, equality; and the struggle to prevent tyranny. Readings will include selections from among the following: Plato, Aristotle, Thomas Aquinas, Machiavelli, Hobbes, Locke, Montesquieu, Rousseau, Smith, Tocqueville, Mill, Marx, Nietzsche, and others. Student must be of third-year standing.

An extensive investigation of significant themes through reading, discussion, and research designed to integrate all previous course work in the major. Themes will vary from term to term. Students do a major research project on a topic related to one of the themes of the seminar, assemble their findings in a seminar paper, and present those findings to the seminar. Required of all majors. Student must be of fourth-year standing.

An examination of United States foreign policy in the twentieth century with emphasis on the major features of U.S. engagement, the expansion of American power, and an analysis of the foreign policy decision making process.

An independent, high level examination of a political problem or issue and the writing of an honors thesis. Designed for students seeking to graduate with Departmental Honors in Politics and Government.