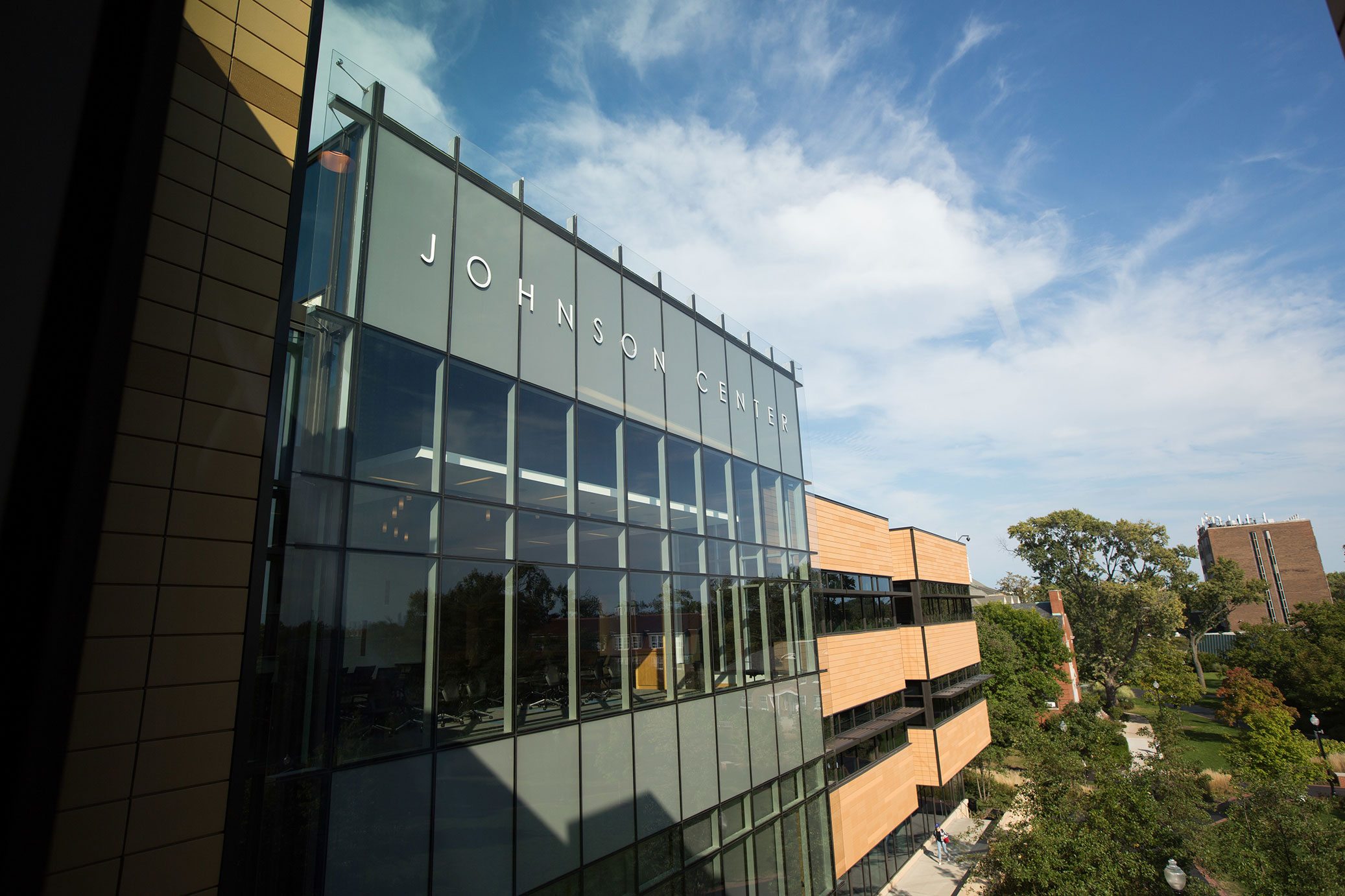 The Legend of Sankta Lucia

The Lucia story stems from Italy during a time when Christianity was not looked upon favorably. A woman named Lucia devoted her life to God, giving all she had to the poor, shining the light of Christ. She was persecuted for her faith and eventually died a martyr in the year 304 AD. From then on, Lucia was known as the great patron saint of light, Saint Lucia.

There are many theories as to how this legend came to Sweden and grew into the celebrated tradition that it is today. One popular version involves a terrible winter famine plaguing the people of Sweden. According to legend, a well-lit ship appeared on Lake Vänern. At the helm was a woman dressed in all white with a halo of light around her head. The people of Sweden had heard the Italian legend and thought this was Saint Lucia coming to save them. The woman, presumably Lucia, brought the people food, light, and hope.

However the legend came to be, the celebration of Sankta (“saint” in Swedish) Lucia is a time-honored tradition that brings faith, hope, and light in the darkness.

Today, the celebration of Lucia’s life brings much joy to the people of Sweden and beyond. The Sankta Lucia tradition became popular in Sweden in the 1800s and is still celebrated to this day. Each year, on December 13, the people of Sweden and Swedish communities all over the world begin the festival of Sankta Lucia before dawn. Tradition calls for the eldest daughter of each household to serve her parents coffee and “Lucia buns” (lussekatter) while singing the Lucia song and leading a procession of her younger siblings.

This beloved annual tradition is one way that North Park honors its Swedish and Scandinavian roots. The Center for Scandinavian Studies delights in celebrating Sankta Lucia each year by hosting a pageant.