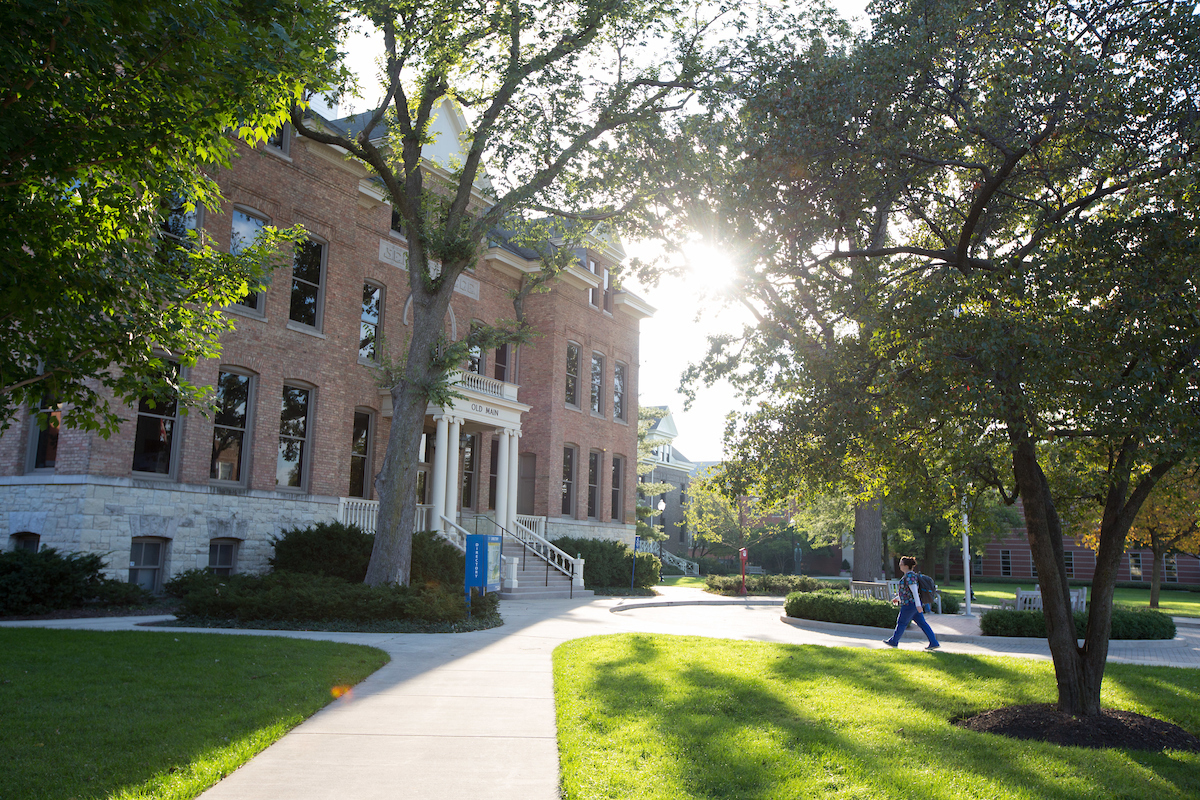 After September 11, Malik Gillani co-founded Silk Road Rising, a theater company that shares the human experience of Asian and Middle Eastern communities through plays, educational programs, and online videos. But as executive director, he found that he knew little about running a nonprofit organization. Following several seminars that did not “dig down deep enough” into the material, he sought a program that would teach him how to fundraise, work with a board, manage volunteers, develop an annual plan, and other skills that are key to running a successful nonprofit.

He found these skills in North Park’s master of nonprofit administration degree, a program he learned about from his mentor Jimmie Alford, the former executive-in-residence of North Park’s School of Business and Nonprofit Management who passed away in December 2012. With the program’s flexibility, Malik can continue to run his organization while completing his degree, which he did in the summer of 2013.

According to Malik, the program and coursework paid off in many tangible ways. “Everything I did has a practical application, and that’s what was missing from a lot of other seminars that I had done,” he says.

For example, Malik raised about $80,000 from grant proposals that he wrote in various classes and learned how to strategically position a new art model that his organization wanted to create in his Measuring Outcomes and Assessment course. He also created a volunteer position for his theater from a Volunteer Management class. “Before the class, I was lukewarm to the idea, but I learned all the things it could do for me and for the volunteer to have a better experience,” he says.

In an annual fund class, Malik designed a monthly giving program and an annual fund proposal for the board. The giving program is still in use at his organization, and his comprehensive proposal both impressed and educated the board about what goes into fundraising. “Every board member said, ‘I had no idea this was such a complex field,’” he says.

In addition to Jimmie Alford, Malik has connected with several faculty members in the School of Business and Nonprofit Management, notably Gianfranco Farruggia and Catherine Marsh. “I always knew they were there to teach,” he says. “The faculty has this integrity about the work and a seriousness that we need to professionalize the nonprofit sector.”

Before completing his master of nonprofit administration degree, Malik had already felt the positive impact of what he was learning on his leadership abilities. North Park helped him recognize what he was doing properly, as well as filled in the holes of what was missing in his knowledge. As a result, he is more confident and able to evaluate and challenge ideas that may not benefit his organization. “By me knowing what I’m doing, we’re helping the institution better use our resources,” he says.

He recommends the program to anyone who is willing to work hard to become a better leader. “If you are ready to commit the effort and energy that goes into improving yourself and your ability to lead, you should go into this program,” Malik says.