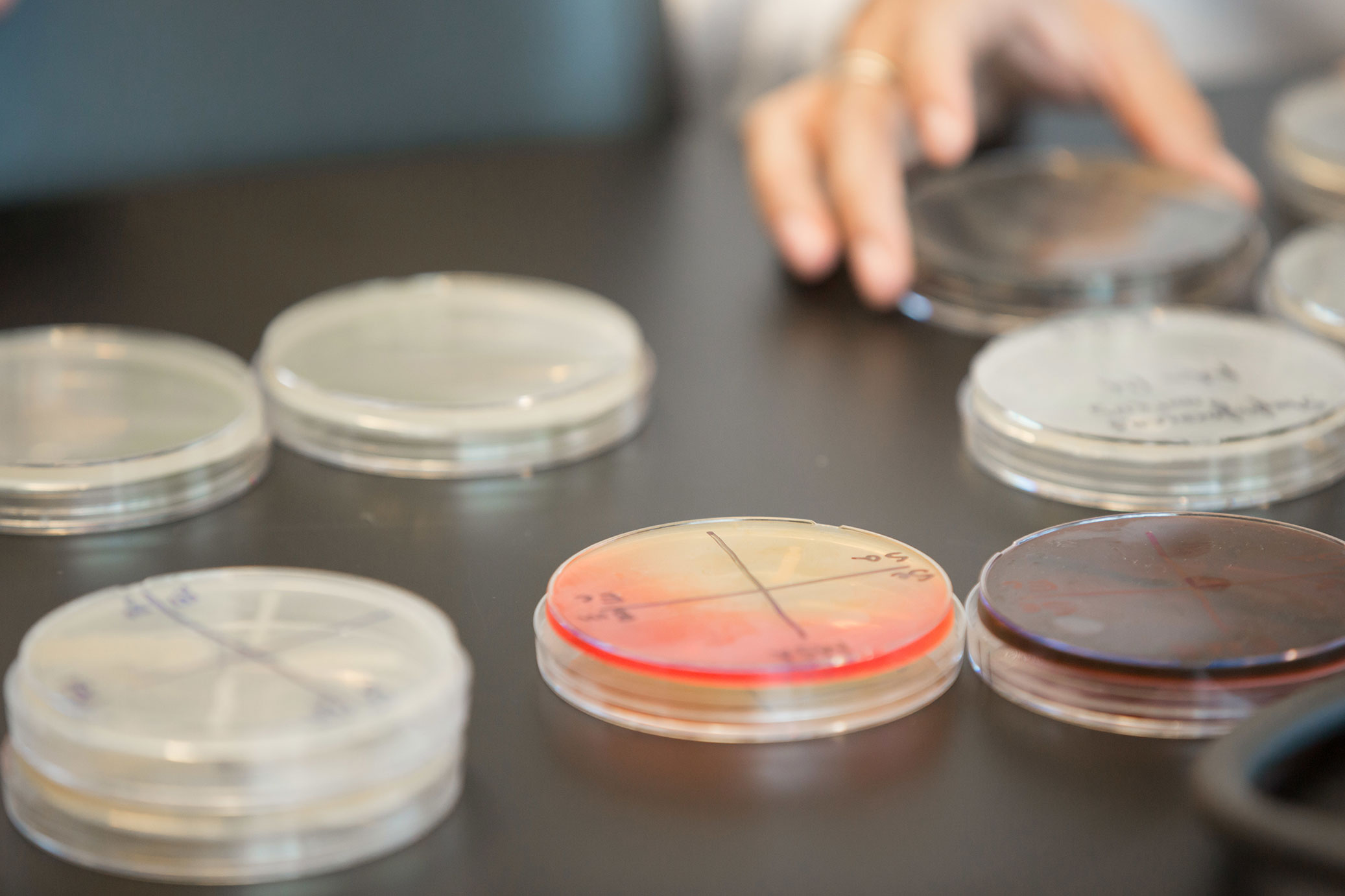 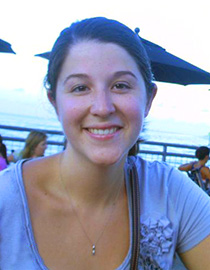 Becky Morrison came to North Park from suburban Joliet, Illinois, because she wanted a small, Christian school in a big city. “I chose North Park because it was a place where I thought I could grow and be challenged while still in a small Christian school,” she said.

Her hunch turned out to be true, as she found her place in a challenging major as well as through extracurricular activities. Becky chose to major in biology, pursuing the bachelor of science degree option. As a student she was able to participate in research alongside faculty members, and also do an internship at a major medical school lab. “I was involved in a research project at North Park with Professor Matt Schau and Adjunct Professor Justin Topp that investigated what variant of the bacteria that causes Lyme disease is in the Chicago area. My specific project was investigating whether an associated bacterium was also present in the area,” she said.

“I gained a lot of experience, including getting to know what it’s like to work in a lab. Professor Topp also helped me get an internship at the Baylor College of Medicine that really opened doors for me in terms of both academic and career choices I’ve made,” she added.

Among her favorite memories from her major is a research trip course she took with Dr. Al Bjorkman, exploring food production methods. “It was such a fun trip, but helped me understand the impact that farming and ranching can have on our environment,” she said.

“One of the other great things about North Park was the relationships I had with my professors,” Becky added. “I felt like I could go to them for any kind of advice, whether it be academic, professional, or personal. they greatly influenced my career choice and gave me the advice that helped me get where I am now.”

Outside the classroom, Becky took advantage of chances to volunteer alongside other students around the city. “North Park has so many opportunities to get involved and make an impact on the surrounding communities,” she said. “One of the most influential experiences I had was volunteering at By the Hand Club for Kids in Cabrini-Green. It opened my eyes to the needs of children in the inner city and I felt like I was making a real difference in the children’s lives.”

North Park continues to hold a special place in Becky’s heart. “I feel like North Park provided many ways to look deeper into life’s bigger questions and how you interact with others, so I was able to make conscious decisions in my life since I’ve graduated. I also feel like the relationships that I developed there have been some of the most important in my life.”

After graduating from North Park, Becky earned a master’s degree in microbiology from the University of Texas at Austin and has moved back to Chicago for a job as a scientist in intellectual property development at Therapeutic Proteins International.