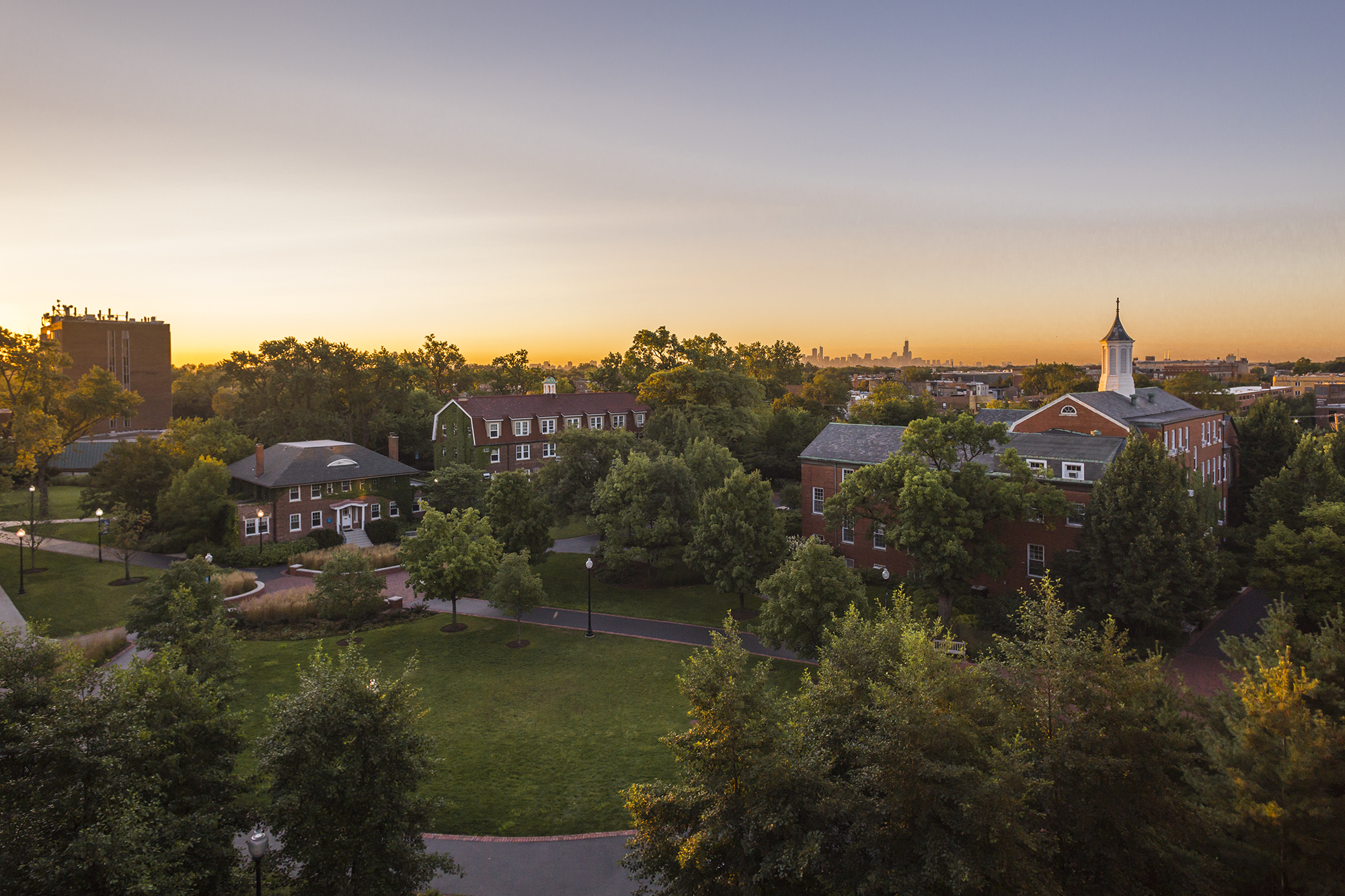 Office of the President

Mary Karsten Surridge is the 10th president of North Park University and has served since the beginning of the 2018–2019 academic year. The first woman to serve as president at North Park, she has brought to life a new era of leadership, engagement, and vision, with her strong conviction that in the sum of the University’s three distinctives—Christian, city-centered, and intercultural—North Park finds its unique value, its competitive advantage, and its opportunity to emerge as the model for Christian higher education in 21st Century America.

Surridge brings to the presidency a wealth of leadership experiences in higher education. Before becoming President, in a career at North Park that spanned more than 20 years, she served as vice president for advancement, oversaw undergraduate enrollment, and coached women’s basketball. As advancement VP, Surridge led Campaign North Park, the most ambitious fund-raising campaign in the school’s history. It raised $63 million in financial commitments, including $41 million for construction of the Nancy and G. Timothy Johnson Center for Science and Community Life. The cutting-edge edifice opened in 2014.

Before arriving at North Park, Surridge was associate director of planned and major gifts at Northwestern University in Evanston, Illinois; director of residence life and student activities at Concordia University in Mequon, Wisconsin; and dean of students at Marian College (now Marian University) in Fond du Lac, Wisconsin. At Concordia, she earned a master’s degree in student personnel administration. As an undergraduate at Northwestern, Surridge played Division I basketball and earned a bachelor’s degree in speech communication. Also at Northwestern, she became involved with the Fellowship of Christian Athletes. “My faith became personal and real,” she said, “and my daily walk with Jesus truly began.”

Her sports and communications background led to internship experiences in professional sports. With the Chicago White Sox, she helped with fan requests, marketing and promotions, game broadcasts, and other duties. She also worked in the front office of the Milwaukee Bucks, working for the head coach and in promotions.

“I draw on every single one of those experiences,” she said. “Athletics, enrollment, and recruiting, plus advancement, student affairs, and student development work are all very important pieces for the future of higher education.”

Mary Karsten grew up in Horicon, Wisconsin, the middle of five siblings. A three-sport athlete in high school, Mary played in the band and was sports editor of the school paper. From 1998 to 2008, she was also a full-time parent to her daughter, Jessie, leading her homeschool education through the fourth grade. Jessie currently attends Butler University in Indianapolis, Indiana. President Surridge and her husband, Jack, who served as North Park’s longtime Athletic Director and professor of genetics, are members of North Park Covenant Church.