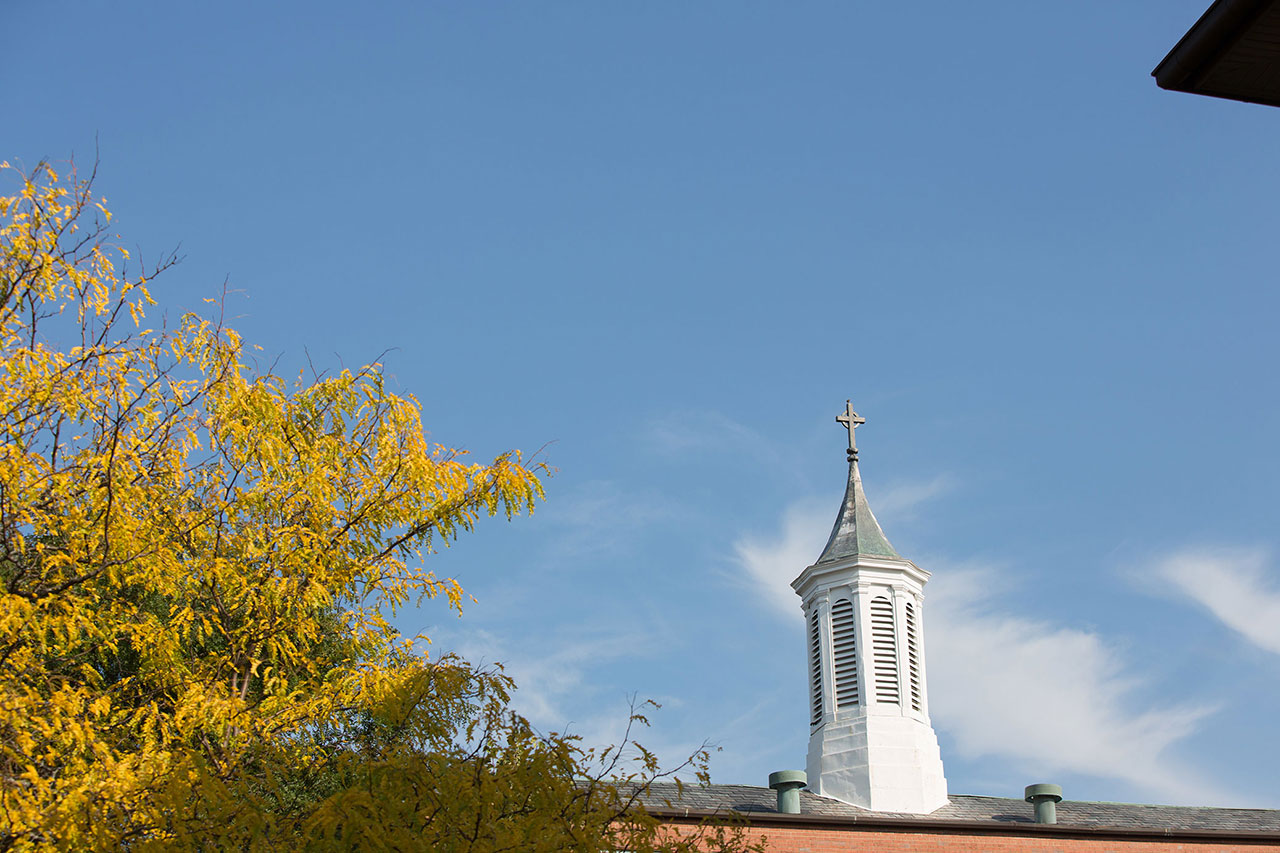 This event is free and open to the public.

6:30pm     Lecture One: 400 Years of African American Preaching: What Do These Words Mean? This lecture will explore four hundred year legacy of the genius, power, depth, and beauty of African American Preaching that has sustained African American people and made a significant contribution not only to African Americans but also to America and the world.
7:30pm     Break
8:00pm    Lecture Two: A Requiem – “I’m Happy Tonight: Four Qualities of Moral Imagination of Martin Luther King, Jr.” This lecture will explore Martin Luther King Jr.’s “moral imagination” contained in his last sermon, “I’ve Been to the Mountaintop,” delivered one night before his death, April 3, 1968, in Memphis, Tennessee.

Thomas’ latest book release from Abingdon Press is How to Preach a Dangerous Sermon, January 2018. He is the author of Introduction to the Practice of African American Preaching by Abingdon Press, November 2016; American Dream 2.0: A Christian Way Out of the Great Recession, Abingdon Press, August 2012. He also co-edited Preaching With Sacred Fire: An Anthology of African American Sermons, 1750 to the Present with Martha Simmons, published by W. W. Norton & Company in 2010. Thomas’ book, The Choice: Living Your Passion Inside Out, published by Hope For Life International Press October 2013. Click here for Rev. Dr. Thomas’ full bio.