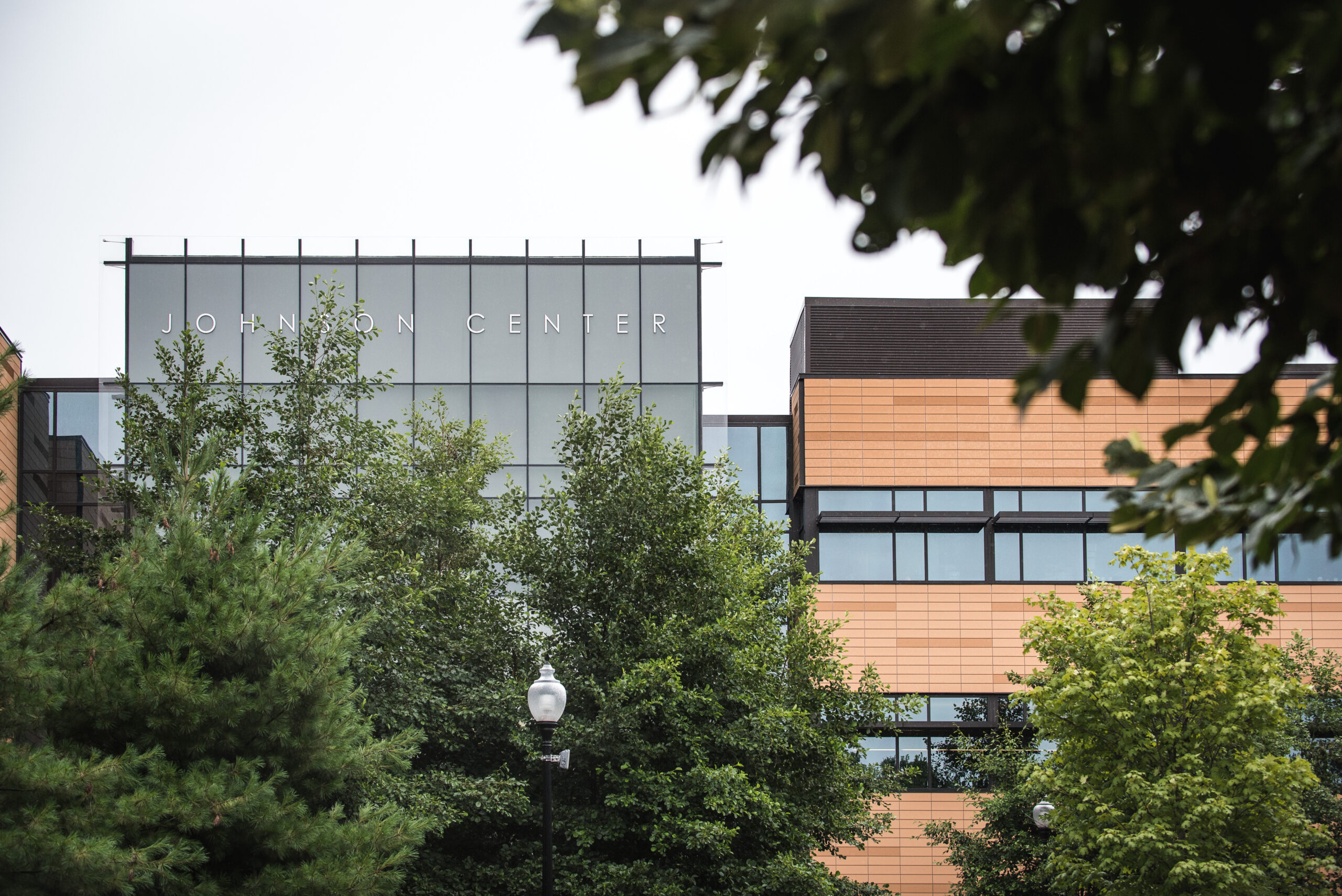 North Park University encourages all undergraduates to declare a major by the end of their first year as a student. Students are invited to discuss their potential majors, as well as larger academic and life goals, with their assigned faculty advisors.

Students are eligible to declare their major after starting their first semester at North Park.

When do I use a major declaration form?